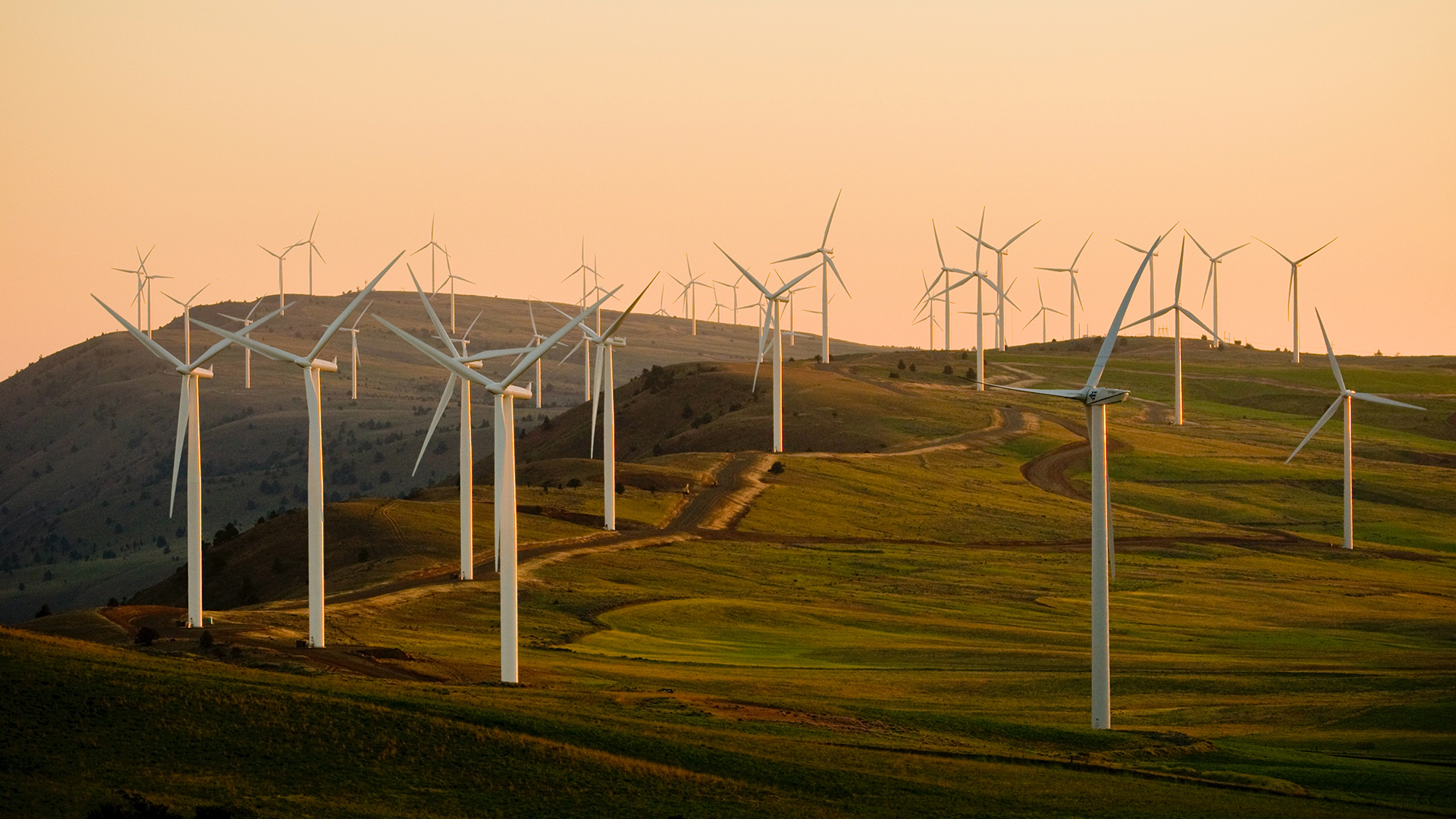 It’s been a long time coming, and it’s a welcome change from inaction.

Since the dawn of climate change advocacy, “climate policy” has been the holy grail, the sine que non, the big kahuna. Policy moves markets. It fixes broken incentives, and gets people to act in ways they aren’t already.

And it’s been really damned hard to get climate policy done. Especially in America.

Over the years, literally billions of dollars have gone into advocating for and against climate policy in each of its many forms. Advocates have tried big global deals, small local initiatives, and everything in between. Opponents have fought just as hard. Many good things have happened, but still, policy isn’t creating change in line with what the global climate system needs.

One flavor of policy has been especially elusive: federal action. Until now. This past weekend, the U.S. Senate passed the biggest ever legislative package to deal with the climate crisis. It was part of a bill called the Inflation Reduction Act, or “IRA”.

This legislation was the culmination of decades of climate advocacy. Why it actually happened now is a complex political question. But private sector support for climate action has never been higher (including by some Climate Neutral Certified businesses that participated in this recent letter). And don’t forget the vote took place during a sweltering global heat wave. (The last major Senate climate bill was introduced in September 2009 and failed – those were cooler times.)

The best way to think about this bill is as a new beginning for the climate movement.

Before IRA, there was little hope of hitting climate goals. After IRA, there is hope. What comes next - assuming the House passes the bill as expected later this week - is what clean energy growth advocates have been dreaming of: a huge wave of investments in infrastructure to reduce carbon emissions across our economy.

To call this bill the “biggest ever” implies this was a huge deal, which it wasn’t. $370 billion of incentives between now and 2030 amounts to $46 billion per year, or 0.2% of GDP. But analysts are forecasting that this bill will pull in many more billions of dollars of private investment and reshape the U.S. energy landscape enough to cut emissions by about 40% by 2030. Remember, 50% is the net-zero aligned goal that scientists have articulated.

Policy wonks will note that what’s so different about this federal climate action compared to the last few vain attempts is that it’s all incentive-based, and doesn’t require a lengthy rulemaking process before being implemented. This means that it doesn’t require the EPA to establish limits on carbon emissions and then enforce those limits.

The IRA is all about just getting low carbon means of production to squeeze out existing higher carbon ones. Our friends at Climate Tech VC put together a handy table that summarizes where the incentives will go. Think: EVs, not gas-guzzlers; windmills, not coal mills; regenerative, not conventional farming.

This point is key: all of the projections for the IRA’s impacts assume that businesses and individuals will respond to the new climate incentives by bringing their own money to the table.

What makes the IRA a big fricken deal is the voluntary actions it will generate.

It’s the perfect combination: government incentives + voluntary action = net-zero aligned investment. Before the IRA, we had little hope of getting to 35-40% reductions by 2030. Now we have a foundation for voluntary action to get us to 40% and way beyond. With government and private actors working hand-in-hand.

For Climate Neutral Certified brands in the post-IRA world - and all other companies taking steps to cut carbon emissions in and beyond their value chain - reducing emissions in U.S. facilities will now be cheaper and easier. Through supply chain initiatives and partnerships, and offsets and clean energy credits (“beyond-value-chain mitigation”), we’ll also continue to influence the carbon emissions in countries around the world.

Get ready for the beginning of this new chapter in the climate movement. Things are happening fast! 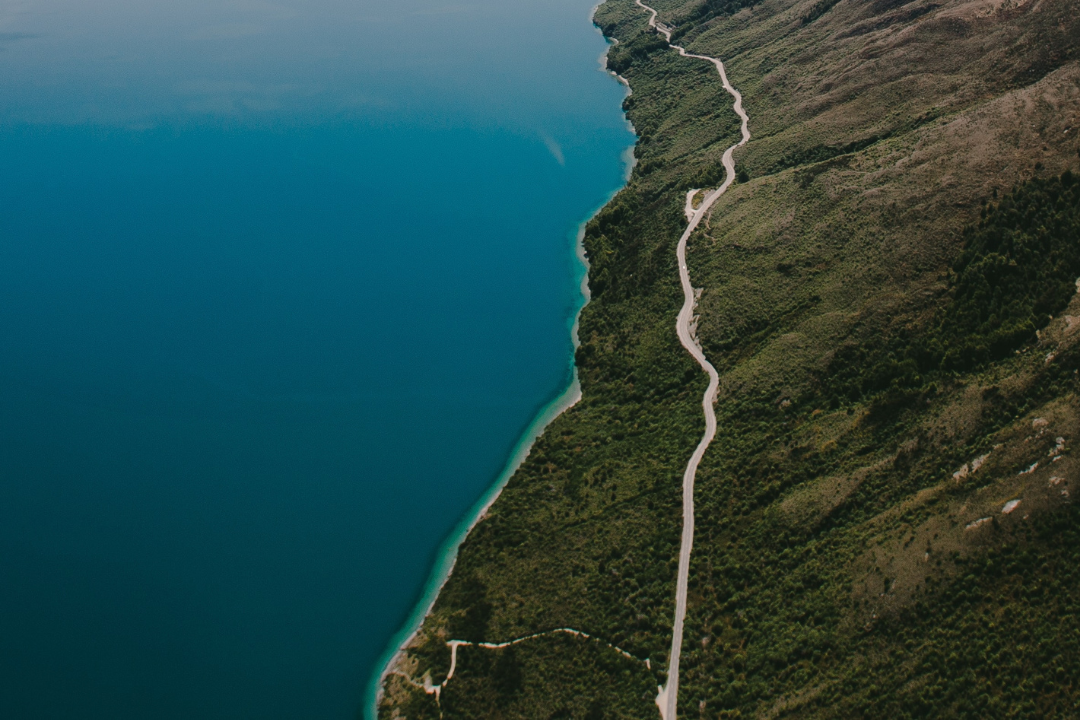 Making Sense of the Media Buzz on Carbon Credits

Carbon credits were recently the center of a media flurry. We summarize our thoughts and analyses here to help you make sense of it all. 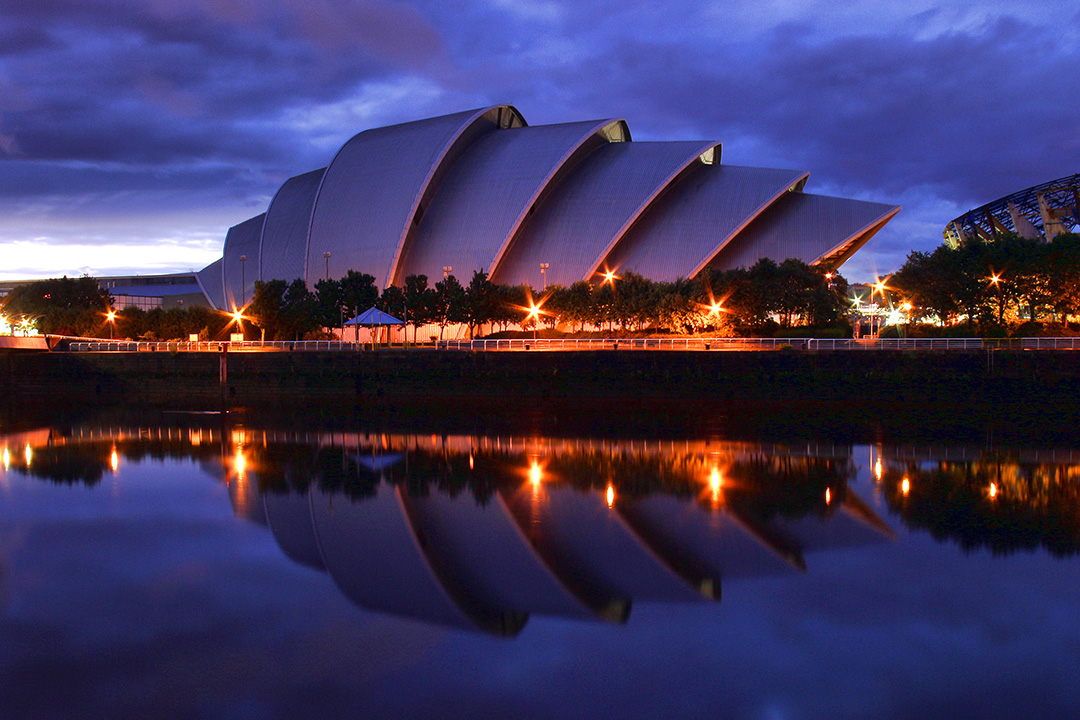 Care What Happened at COP 26? You Should.

With the highly-hyped UN Climate Change Conference (COP26) wrapping up, Climate Neutral’s Austin Whitman reflects on what happened and what comes next. 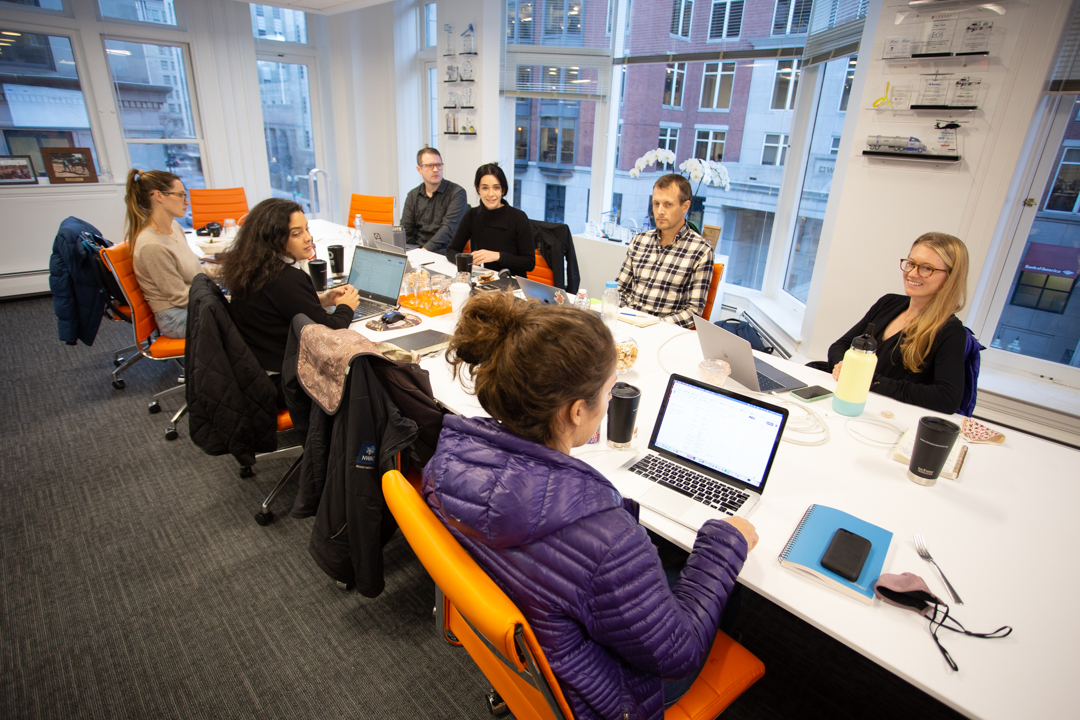 Reflections on 2021 and the Year Ahead

Our CEO, Austin, reflects on a year of new challenges and rapid growth, and offers some insights on a year of progress ahead for climate technology, carbon markets, Climate Neutral certification & more.