It's Not Easy Taking Action on Climate Change 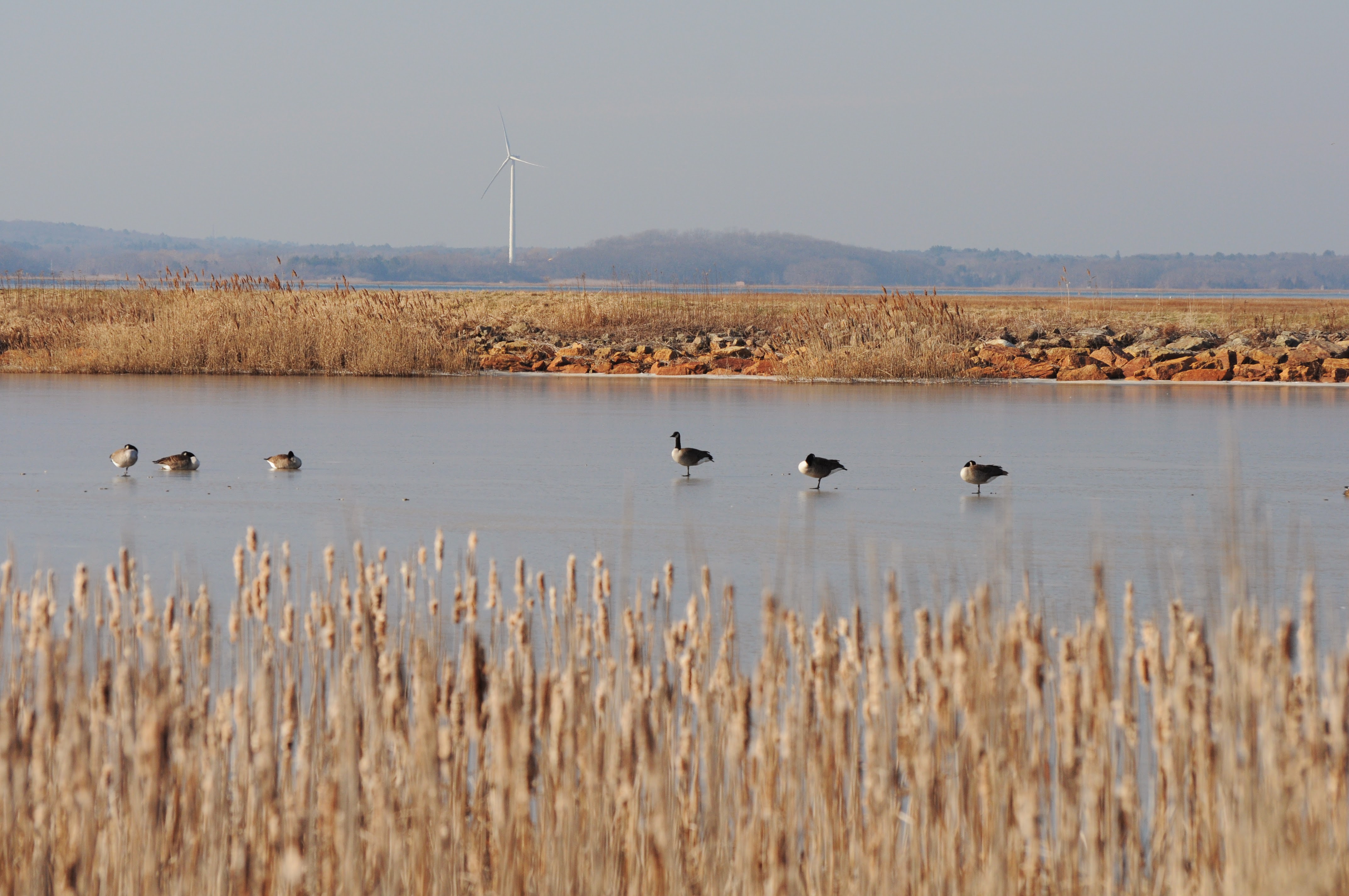 The hope that individual actions will sum up to transformative change has long been a pillar of the environmental movement. We’re often told that personal decisions are key to preserving the earth.

Unfortunately, many individual actions lack the potential to cause meaningful change because they are either too small or won’t cause the impact that people expect. Recycling your garbage and switching from plastic to paper straws are two examples.

On the other hand, some individual actions have resulted in notable environmental wins. This was the case when BPA met its demise. Informed by science, moms got wind of the dangers to their kids and boycotted BPA-filled products. Once brands like Nalgene and Wal-Mart learned about the dangers of BPA, they phased out products made with the toxic material. Then towns and states banned the sale of BPA-filled products, companies began incorporating “BPA-free” stamps on products, and the rest was history.

The people that started the BPA movement created a new industry standard because individual actions were well coordinated, backed by science, and reinforced by policy change.

Carbon emissions are much more complex than BPA. So is it even possible that individual actions could have similarly powerful results for climate change?

There are encouraging signs that individual actions are growing. For starters, people of all ages are more concerned about climate change than ever, with nearly six in ten consumers saying that they are “willing to change their purchasing habits to help negative impact to the environment,” according to IBM research. The pandemic seems to have strengthened our appetite for climate-positive products that address those concerns. And as a result, the market for sustainable products is growing quickly.

When even modest numbers of individuals take action, a single company may notice. We hear from CEOs all the time: “if consumers say they want us to become Climate Neutral Certified, we’ll do it.” When a company takes action, its peers notice. After enough companies take action, a paradigm has shifted.

“we’re all in charge of ourselves…solving the problem means binding our individual wills together.”

As you think about how to tune your consumer habits to reflect your climate values, here’s a simple framework in the spirit of Michael Pollan’s Simple Rules: 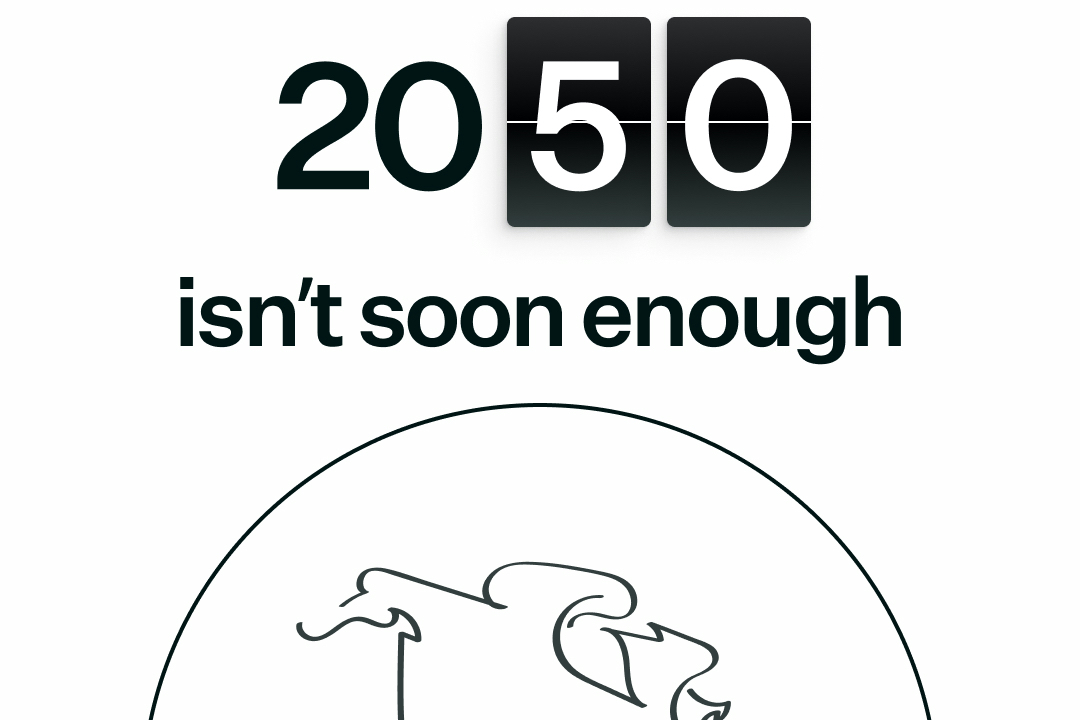 Lend your voice and help us recruit the next group of businesses leading on climate.

1. Everything you buy has a carbon footprint.

Buy less stuff, and you have a smaller footprint. Period.

2. Science tells us the world needs to transition to net-zero emissions over the longer term.

Accelerate this change by insisting on climate neutrality immediately from the brands you support. That’s the goal of the Climate Neutral Certified label: to create an independent standard for companies that account for their climate impacts. If every company offered climate neutral products, we’d be in a much better spot.

You can help us recruit those companies now by taking our simple survey to identify the companies that you’d like to become climate neutral.

3. Imagine the moment when individual action becomes community action and then collective action.

After changing your spending habits, get your friends and family to do the same. Then tell companies to get on board. Then tell politicians you care.

Addressing the climate crisis requires an all-of-the-above approach. But what you do about it doesn’t have to be complicated. Commit to some simple actions, and you’ll be a part of community action, corporate action, and investor action — all of which open the door to lasting policy change. 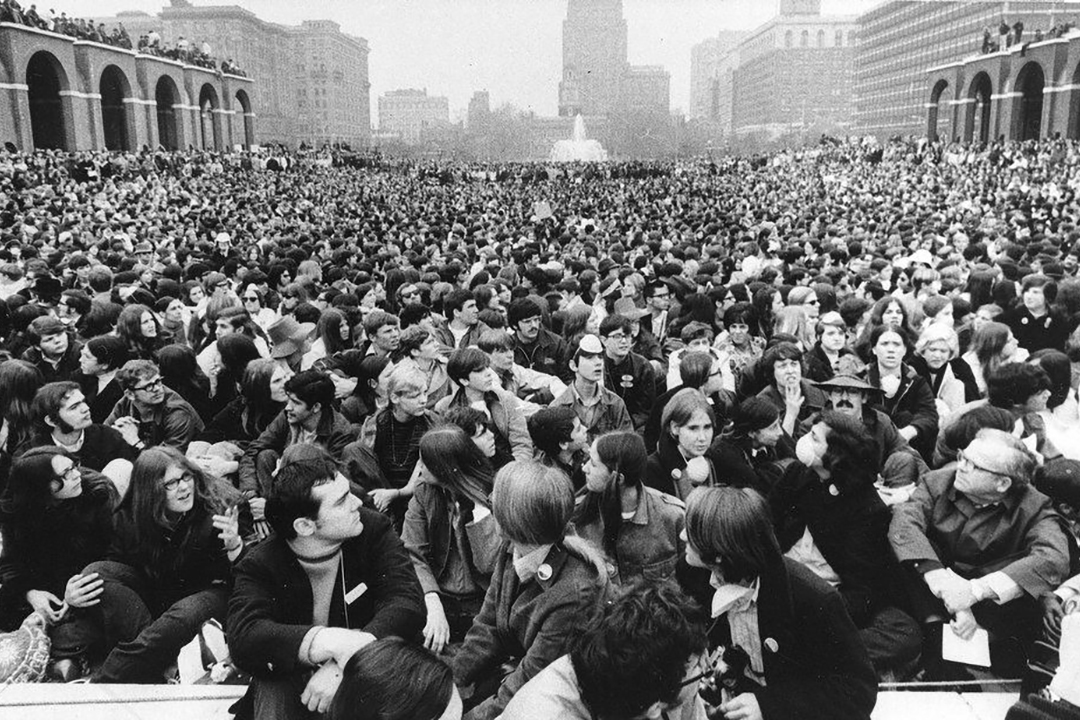 This Earth Day, Another Certification Milestone

This 52nd Earth Day we announce our first group of Climate Neutral Certified companies for 2022 and celebrate their decision to Invest in Our Planet. 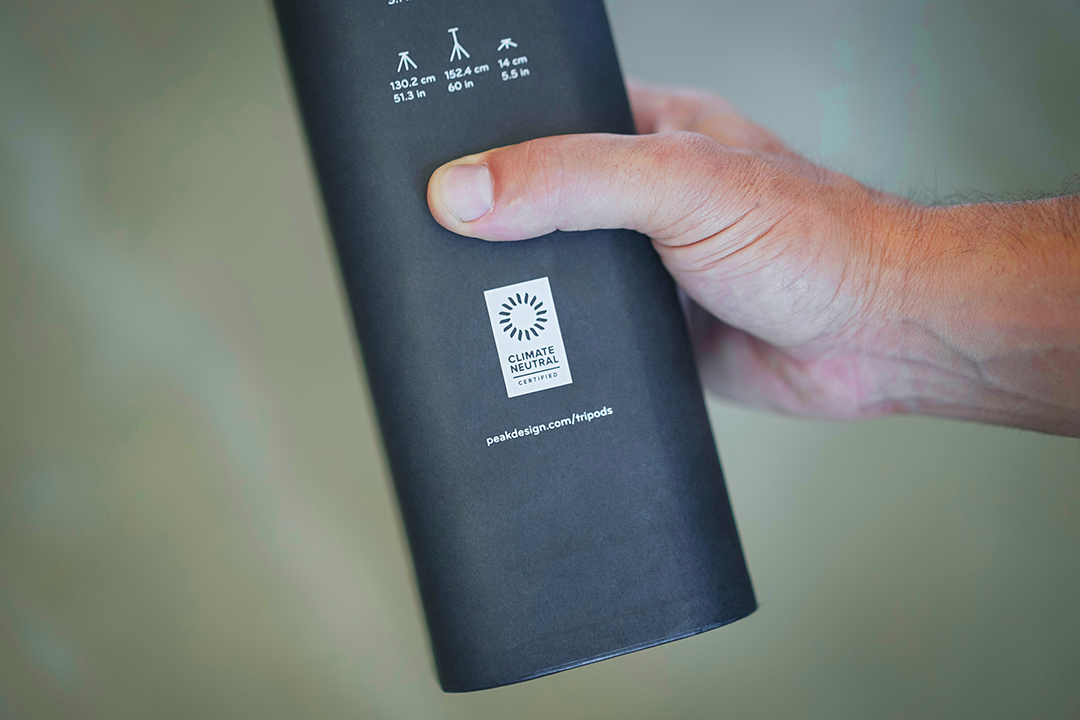 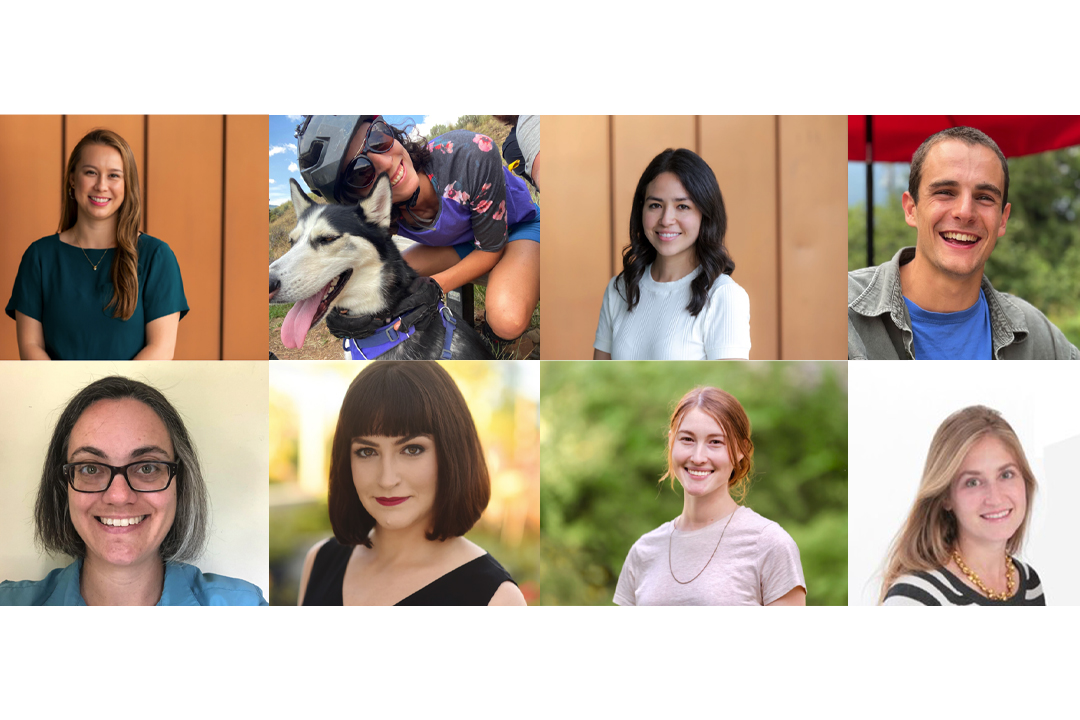 As a mission-driven nonprofit, our work and tools wouldn't be possible or remain accessible without the tireless efforts of folks like our Carbon Measurement Volunteer Team. Meet the volunteers who help power Climate Neutral Certification.