Consumers Versus the Climate 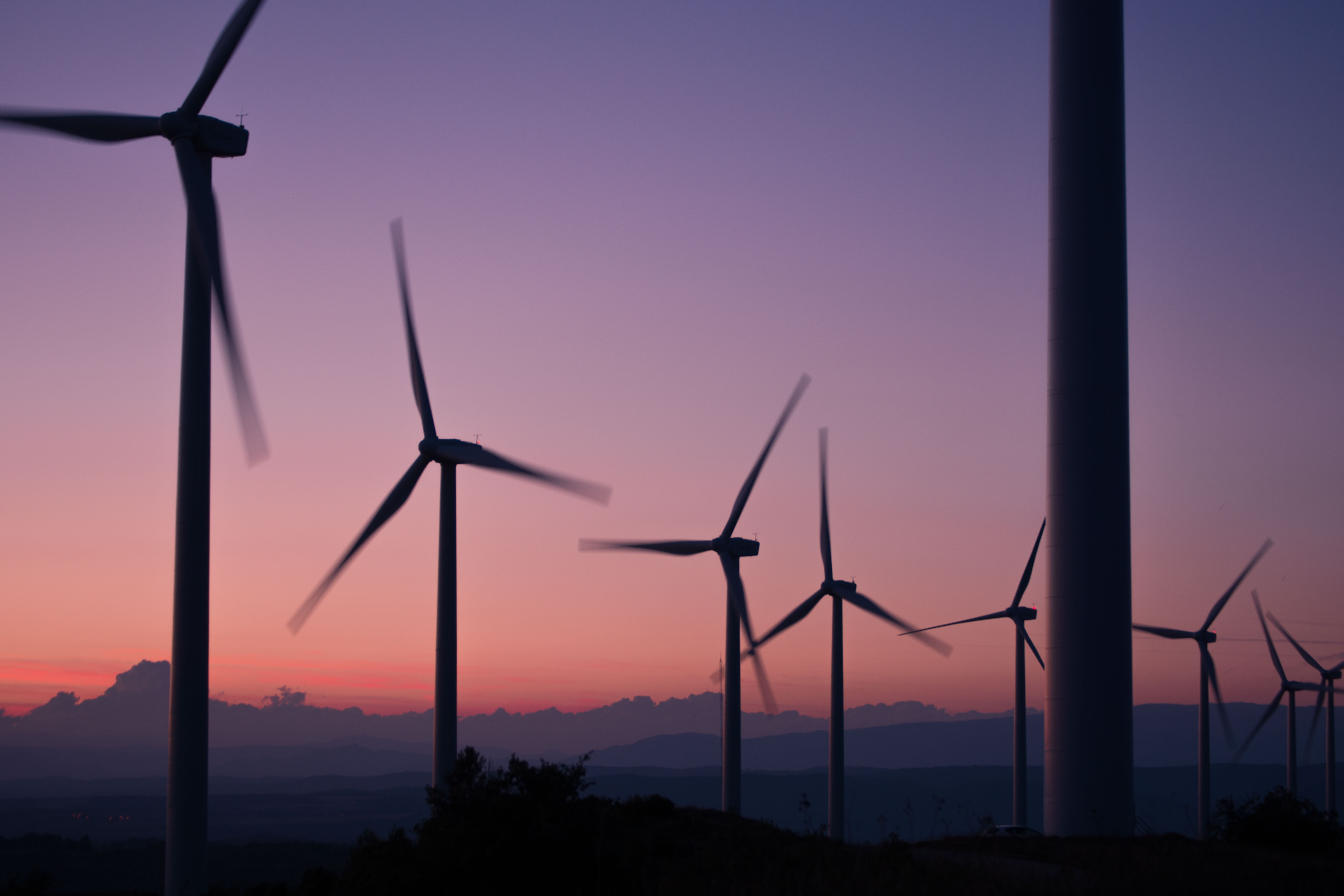 Consumers around the world plunk down an astounding $60 trillion each year buying shoes, cars, and cat butt tissue holders. With such vast scale, consumer spending is often called the “engine of the economy.” Over the past year, the power of that engine has grown even stronger. The pandemic lockdown led to less spending, and now trillions of dollars of savings are piled up in bank accounts.

How this money gets spent will compound the influence of consumers and shape the global economy for years to come. It could also determine whether humanity stands a chance of staving off extreme climate change. Producing vast quantities of new products to meet consumer demand is generally at odds with reducing emissions, since carbon emissions tend to increase with manufacturing activity.

In a piece in Vox, Umair Irfan wrote that “carbon offsets will not let us buy our way into heaven, but they could slow our descent into hell.” Based on current trends, it’s likely we’ll need some tickets to heaven. And it is wisest to begin ordering them now. Pent-up consumer demand is being unleashed just as businesses around the world are pledging to reach net-zero emissions by 2050. While the consumer engine revs higher and higher, it is critical to consider the climate consequences of all that spending.

Most consumer goods companies are responsible for between 300 and 400 metric tonnes of carbon emissions for every one million dollars of revenues. This means that a company with $100 million of revenues probably has a carbon footprint of around 30 or 40 thousand tonnes. In other words, for every one million dollars of pandemic savings that get outlaid, another 400 tonnes of emissions are created. (Driving a typical car for a year — 12,000 miles — emits about 4.5 tonnes.)

If such a company were subject to a carbon tax of $10 per tonne, its total bill would be $400,000–0.4 percent of revenues. A higher carbon charge equal to the social cost of carbon, $51, would equate to a charge of 2% of revenues. It’s not nothing, but when you consider that consumer brands spend more than 10% of revenues on marketing — a number that reaches 24% for consumer packaged goods — a carbon charge in the range of 0.5% of revenues seems quite reasonable. And it looks even more reasonable if companies figure out a way to share those costs with their suppliers.

This is not how government policies tend to work. Most climate policy targets emissions-intensive sectors such as fossil fuel production and industrial producers. But unlike fossil fuel producers and heavy industry, consumer brands are increasingly willing to pay for their emissions because they like to tell their consumers about it — and more than ever, consumers are paying attention to how their spending habits affect the environment, and are overwhelmingly concerned about climate change.

What this means is that there’s an opportunity to flatten the curve on carbon emissions by creating a coalition of impatient consumers and brands that are ready to put money to work — starting immediately and continuing indefinitely.

There is still time to flatten the carbon curve well before 2050 — but a lot of money needs to start flowing soon. As “net-zero” pledges proliferate by the hundreds, it’s not yet clear how they will translate into actual money. As Justin Guay, global climate director of the Sunrise Project, said recently, “money talks.” Promises don’t. Net-zero plans should therefore be evaluated by how much money companies are putting to work on emissions cuts — right now.

Companies face two options to cut emissions: find ways to reduce them directly from their operations, or pay someone else to do it. The debate about these pathways is fraught with both morality and scientific arguments that will only be settled once the score is tallied in 2050. Unfortunately, constant haggling over the differences between removing, retaining, offsetting, compensating, mitigating, reducing, and avoiding carbon emissions misses the larger point: it all needs to happen, starting now, in a huge way. Or, as political philosopher Olúfẹ́mi Táíwò recently pointed out, stick with the basics:

Thanks to decades of analysis and millions of dollars of philanthropic support, there’s a well established body of evidence for how to cut global emissions through a few basic actions. Banish fossil fuels from transportation and electric power generation, curb methane emissions, rebuild and protect natural ecosystems, and you’re most of the way there.

Any business can activate some of those levers in the short run. Others take more time, or depend on market forces outside of their control. Virtually no business knows how to reduce emissions by the necessary 10 percent per year, every year, starting now. It is dangerous to pretend otherwise, because it places too much false hope in the promise of future reductions.

Which is why all businesses that purport to believe climate change is a huge problem, and claim to have a responsibility for solving it, should be heavily exercising the “pay someone else” option while they work on longer term change. The appropriate role of carbon credits is not to use them as a last resort, but rather to enable companies to accelerate decarbonization well beyond the limits of their own short-term reduction potential.

The good news is that this is now happening. Voluntary carbon credit purchases have become a popular way to get a jump on emissions cuts, and the voluntary credit market has more than doubled in size since 2017. For carbon finance to continue to play a major role in limiting emissions, the market must grow far beyond the limits of available supply, which right now is estimated to be about four billion tonnes. To make this happen, carbon credits cannot just be about Amazonian forest. There aren’t enough trees, and there’s not enough land, although what’s available should be invested in.

Carbon credits need to extend well beyond the forests into the other sectors: electricity, transportation, methane. Already some projects offer a glimpse of what could come: credits for electric vehicle charging stations, credits to reduce the emissions from power plants, and credits that destroy certain industrial gases, along with credits from renewable energy and energy efficiency projects.

A true sign of success will be when a company goes to purchase a carbon credit, and finds they can purchase one from inside their own value chain. As an example, a company that works with a contract manufacturing facility in coal-heavy Kentucky might buy carbon credits from a nearby solar project that displaces coal power emissions — a faster route to an outcome that could otherwise take years to achieve. At a certain point of scale, whether emission cuts come from within or outside the value chain could become irrelevant. The key is that total emissions are dropping on a course toward net-zero.

The biggest danger with any of this, of course, is not doing the “wrong” thing–it’s doing nothing. The biggest danger is pretending that pledging and policy alone will be sufficient. Thirty years of planning will merely assure that businesses collectively undershoot their reduction goals, and blow all hopes of net zero emissions out of the water as they scramble to close gaps in 2045 by buying carbon credits from a market that can’t come anywhere close to meeting demand.

Those tickets to heaven have a price, but it’s a modest one, and it’s one that all of us should be delighted to pay, right now. Because the alternative doesn’t look much like heaven at all.

This article was originally published on Medium April 28, 2021 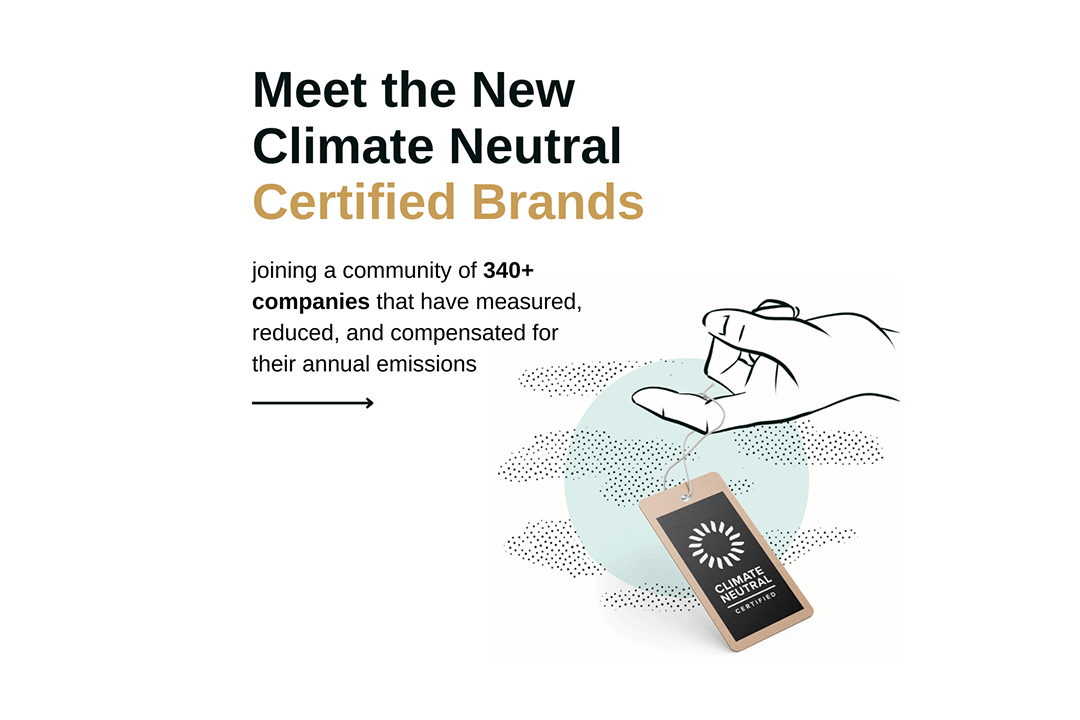 Recognizing our newest group of Climate Neutral Certified brands, who successfully met the leading standard of climate action for their work to measure, reduce and compensate for their emissions. 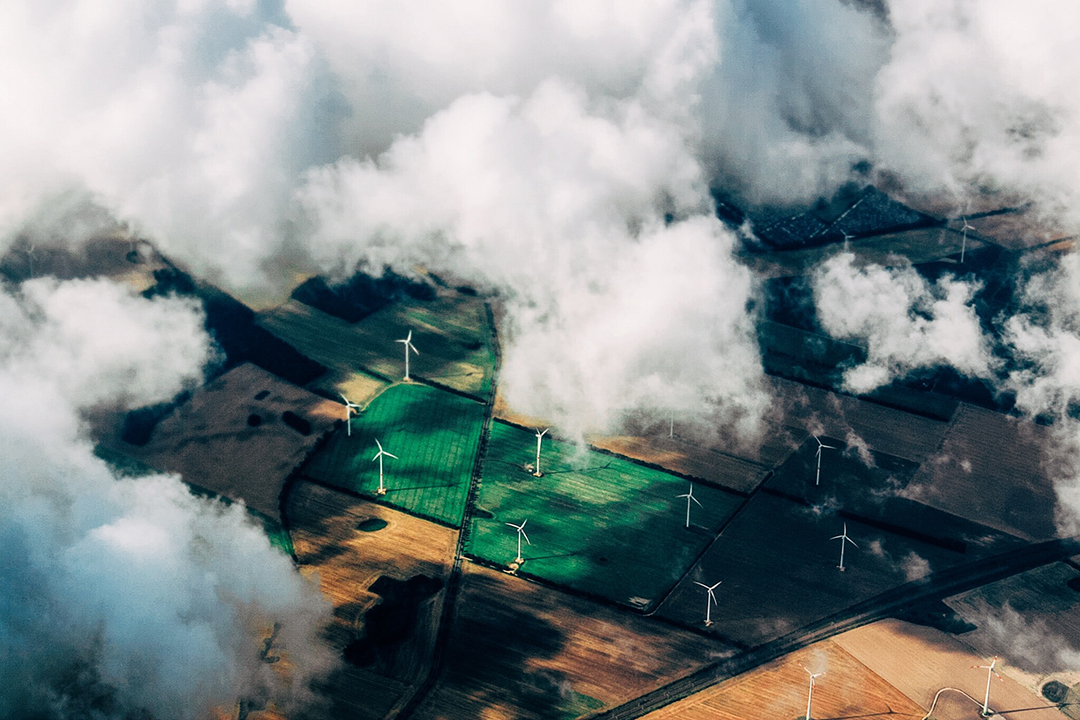 Our Next Step in Growth: Open Certification

We're making our certification even more transparent, so more companies can work independently to apply and get verified. It's all part of one movement, one trusted standard. 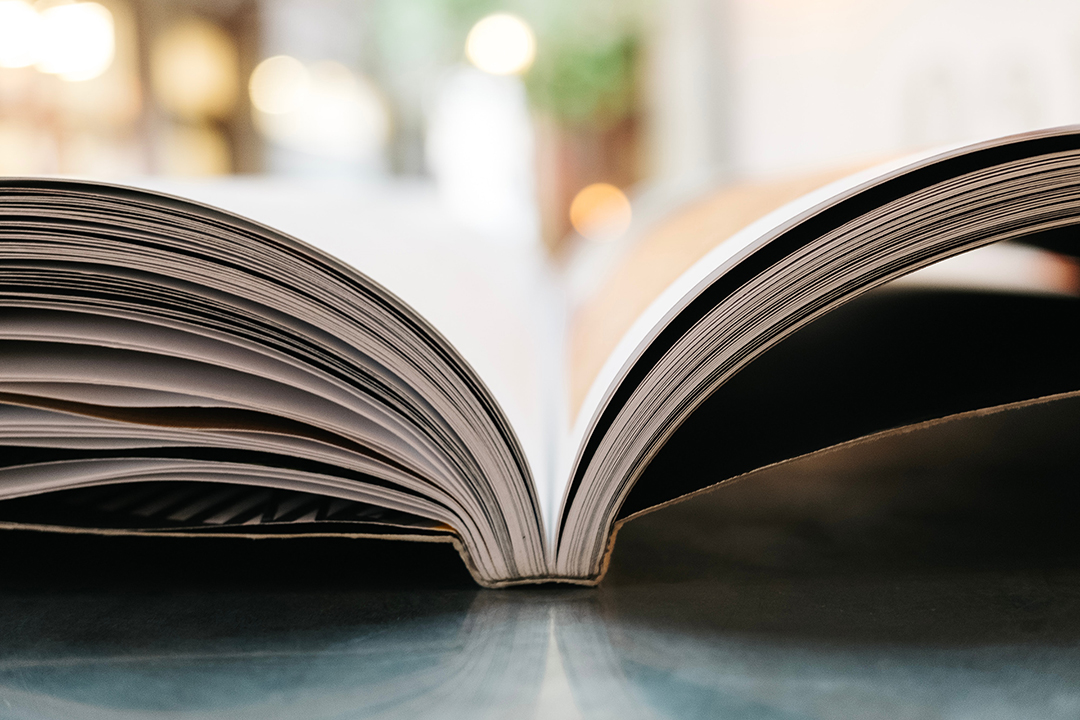 Updates to the Climate Neutral Certified Standard for 2023

An overview of updates to the Climate Neutral Certified Standard for 2023. These updates result from our annual review process and help ensure our certification is aligned with the climate impacts we seek.